5 Gold Coins for Buying or Investment  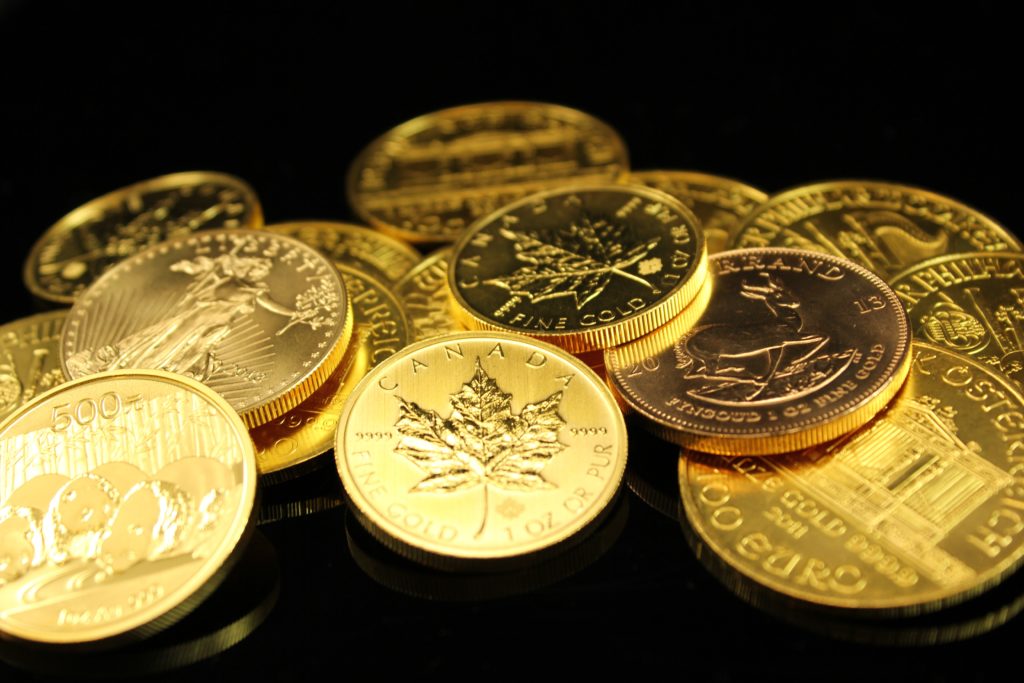 Buying gold is a great way to hedge against inflation and preserve the value of your investment even when the currency prices fluctuate. Gold generally maintains its value over time and is a good way to pass down investments or diversify your investment portfolio. Gold can also be beneficial to have during times of crisis during ups and downs in the economy. It is an asset that is easy to liquidate and will always maintain its value, even increasing as the global gold supply shrinks.

One of the most common forms of investing in gold is via gold coins, compact and collectible items that increase in value over time. We wrote a small list of 5 coins to consider when putting your investment money in gold.

The Eagle is by far the most popular gold coin to buy in the USA. Since its first minting in 1986, these 1-ounce coins have been produced exclusively from gold mined in the US. They have a face value of USD $50 as of 2017.

The coins feature Lady Liberty on one side and bald eagles on the other. From the years 1986 to 1991, the coins were dated with Roman Numerals. In 1992, the Mint adopted Arabic numerals.

These coins are the favorite coin of U.S. investors and collectors for many reasons. Because these coins are so popular, they are generally easy to value, trade, or sell. They are even an approved investment method for Individual Retirement Accounts (IRAs).

Did you purchase the American Eagle 1-Ounce Gold Coin and want to know what your investment is currently worth? Contact us today for a consultation.

These coins have a buffalo on one side and a classic Native American profile representation on the other. Also carrying a USD $50 face value, the edges of these coins are somewhat irregular, with thickness varying half a millimeter or more, as a rustic tribute to the American West.

Want to learn more about gold and how to tell its worth? Read more on gold here

The Canadian Gold Maple Leaf is one of the most purchased bullion coins on the market.

The Gold Maple Leaf is considered the purest gold bullion, and each coin is stamped with the .9999 purity guarantee and “1 OZ OR PUR.” The Maple Leaf has remained unchanged; however, The Queen’s effigy has been updated along with other Canadian coins.

Canada’s Mint has been minting these coins since 1979, and many investors continue to favor them.

The 50 Peso Gold Coin was minted by the Banco de Mexico between 1921 and 1947. The Centenario de Oro was first minted in 1921 to celebrate the first 100 years of the Independence of Mexico. Production of this coin was briefly suspended in 1931, then re-established in 1943, and continued until 1947.

Each coin contains approximately 1.2 oz of pure gold and is minted of an alloy that contains 90% pure gold combined with 10% copper, which gives it an orange hue and makes it generally more durable than other 24k gold coins.

One side features the Winged Victory (the “Angel of Independence”), a statue that appears on the victory column in Mexico City. Victory holds a wreath in one hand and broken chains in the other. Behind her, Mexico’s famous volcanoes are depicted. The other side depicts a golden eagle on a cactus, holding a snake in its mouth.
Gold 50 Peso coins will continue to be an ideal investment for gold collectors due to their commonality and low premiums.

The Austrian Mint has produced Gold Philharmonics as a tribute to the Vienna Philharmonic Orchestra. This classic entry on the list of best gold coins to buy features the Vienna Concert Hall‘s pipe organ of Vienna’s Concert Hall (the Musikverein) on one side and various orchestral instruments on the other.

This coin is considered a classic member of the top coins to buy for investment, and current production levels with mint runs of 500,000 or more, make them readily purchased.

Do you have any of the gold coins mentioned in this article, and want to know how much your investment is currently worth? Contact us today for a free consultation.

Photo by Zlaťáky.cz on Unsplash 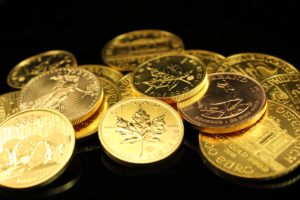 5 Gold Coins for Buying or Investment 

Buying gold is a great way to hedge against inflation and preserve the value of your investment even when the currency prices fluctuate. Gold generally 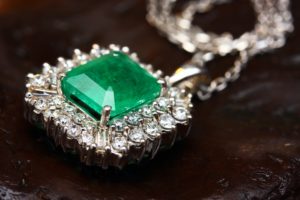 Determining Authenticity in Gemstones and Pearls

When buying gemstones and pearls, it is important to know if they are genuine or an imitation. Very similar to how diamonds are priced, colored gemstones